This is a office, service & residential for all American Repertory Theater

American Repertory Theater (A.R.T.) at Harvard University is a leading force in the American theater, producing groundbreaking work that is driven by risk-taking, artistic inquiry, and passionate inquiry. A.R.T. was founded in 1980 by Robert Brustein, who served as Artistic Director until 2002, when he was succeeded by Robert Woodruff. Diane Paulus began her tenure as Artistic Director in 2008. Under the leadership of Paulus as the Terrie and Bradley Bloom Artistic Director and Executive Producer Diane Borger, A.R.T. seeks to expand the boundaries of theater by programming transformative theatrical experiences, always including the audience as a central partner.

Read more about the A.R.T. 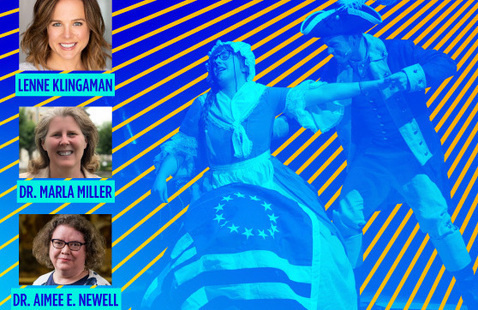 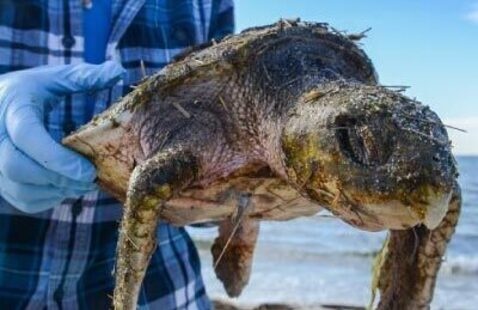 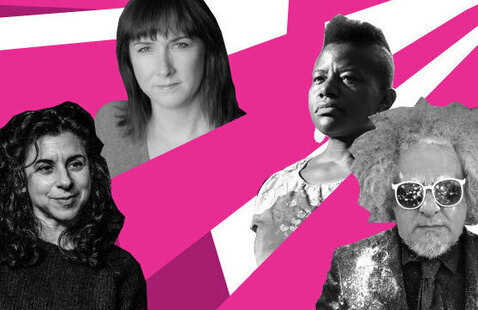 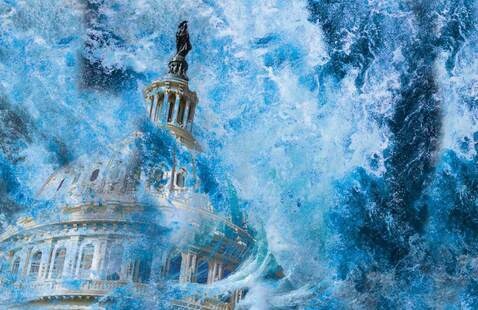 Ocean Filibuster at the A.R.T. (Free tickets for first-years!) 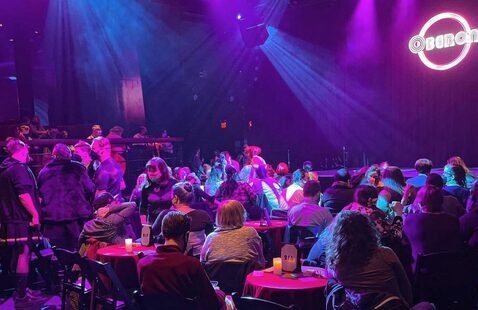 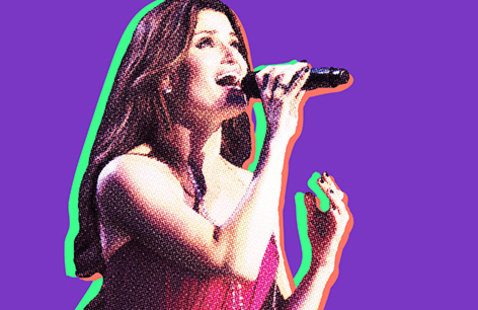