This is a past event.
By Office of Career Services 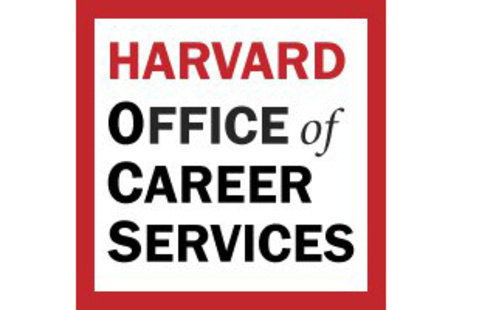 PLEASE REGISTER TO ATTEND. Want to make an impact and promote diversity, equity, and inclusion in sports, entertainment, media, or law? Join us for a career chat with Jennifer Altarriba ’03, Vice President at The Walt Disney Company (previously ESPN). Jen is happy to discuss how she leverages her Spanish & American Literature Concentration in her work as well as share her insights as a Hispanic woman in international, large-scope leadership roles within sports and entertainment. As a part of the Harvard Office of Career Services (OCS) Diversity Beyond Harvard series, this program will address diversity, inclusion, and belonging in the workplace.

Bio:
Jennifer Altarriba joined ESPN in February of 2004 as their first International Assignment Editor, managing the flow of content between the U.S. and the newly launched U.S. Spanish-language network, ESPN Deportes. By 2007, Jennifer was managing what had become the Global Assignment Desk, both curating content for the U.S., and liaising with all 13 International SportsCenters.  In her role, Jennifer traveled and spearhead the news coverage & logistics for major events including the 2006 FIFA World Cup, Euro 2008, 2008 Beijing Olympics, and the 2010 FIFA World Cup in South Africa.

In February of 2011, Altarriba joined ESPN’s Remote Operations Department, where she supported the strategic analysis of high-definition development across all of ESPN International, including Latin America, Asia-Pacific, and EMEA.  In 2014, Jennifer was tapped to help create the workforce planning model for ESPN across all of its various levels and flavors of employees.  This led to her most recent role as the Sr. Director of Crewing & Resources, where Altarriba was responsible for the contract negotiations, labor relations management, scheduling, budget, & payroll for over 8,000 event employees.  This includes coordinating the logistics of more than 4,500 events each year, ranging in properties from Monday Night Football and NCAA Basketball, to NBA and College Football.

Altarriba graduated with honors from Harvard University in 2003, earning a Bachelor of Arts in Spanish and American Literature.  Jennifer is a member of the 2014 graduating class of Young Hispanic Corporate Achievers (HACR), Women in Cable Telecommunications 2015 ‘Leader of Change’, and most recently was named Hartford Business Journal’s Forty under 40.  Originally from Weehawken, New Jersey, Altarriba will be relocating to sunny California from Connecticut, where she currently resides with her husband, Adam Jenkins, son, Enrique, and twin girls, London & Sydney.