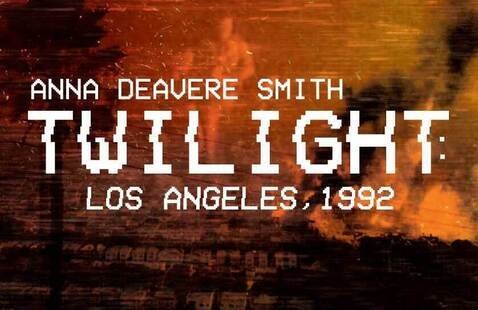 “As necessary now as when Los Angeles was actively smoldering,” (The New York Times), Twilight: Los Angeles, 1992  is a stirring cry for reform.

Thirty years ago, the news of the police officers’ acquittal in Rodney King’s police brutality case reverberated throughout the streets of Los Angeles. Called “a riot,” “a revolution,” and “a social explosion,” the events that followed drew worldwide attention—and inspired playwright, actor, and scholar Anna Deavere Smith (Notes from the Field: Doing Time in Education, Let Me Down Easy, Fires in the Mirror) to dissect the anatomy of the civil unrest. Her Tony Award-nominated, Obie Award-winning exploration derived from interviews with more than 350 Los Angelinos reveals the fault lines that set the city ablaze. Smith revised the play last year for a cast of five while in residence at Signature Theatre, where Taibi Magar (Macbeth In Stride, We Live in Cairo) directed this acclaimed production.