The Trouble with Tragedy: Imagining the Native American Past, Present, and Future

By Harvard Art Museums, Harvard University Native American Program
Sociology
This is a past event. 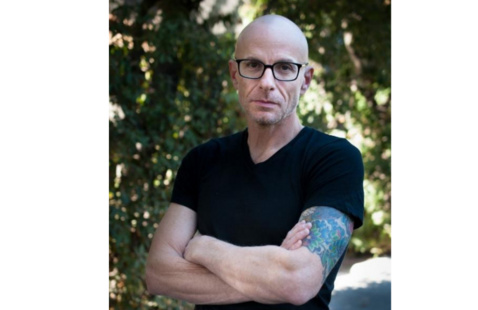 David Treuer, an Ojibwe Indian, will offer a fresh and in-depth perspective on the current state of affairs for Native and Indigenous peoples in the Americas. Drawing from his experience growing up on the Leech Lake Reservation in northern Minnesota and as an accomplished academic, Treuer’s work includes both nonfiction and fiction.

A New York Times–bestselling author and critic, David Treuer has published four novels and three works of nonfiction. He is the winner of three Minnesota Book Awards, the California Book Award for Nonfiction, and the Housatonic Book Award, and he was a finalist for the National Book Award and the Carnegie Medal. His writing has appeared in Harper’s, The Atlantic Monthly, The New York Times, The Los Angeles Times, and The Washington Post, among others. He divides his time between his home on the Leech Lake Reservation and Los Angeles, where he is a professor of English at the University of Southern California.