The Geography of State Power: Political Antagonism and Partisan Statebuilding in Colombia and Mexico 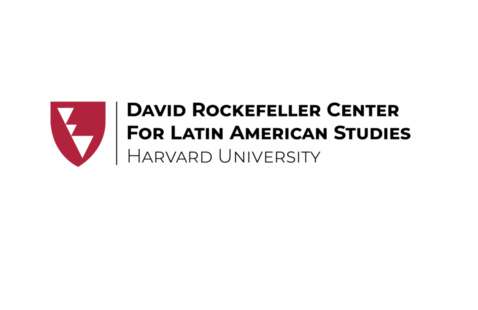 Why do states develop more effective authority in some parts of their territory and domains of governance than in others? The Geography of State Power attributes contemporary variation in the state’s ability in Mexico and Colombia to perform such core functions as taxation, coercion, and public service provision within its borders to the historical lines of political conflict – religious in Mexico and partisan in Colombia – between state-building coalitions and their rivals during formative periods of state-making. This study helps to explain spatial inequalities, the emergence of vigilantism, and the political roots of institutional weakness.