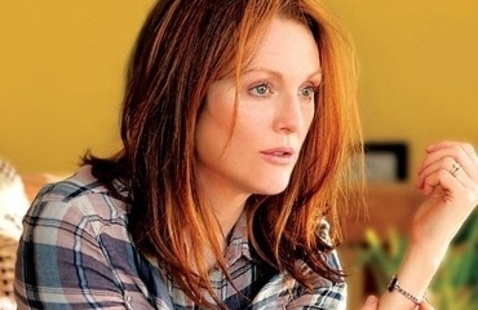 Adapted from Lisa Genova’s 2007 bestselling novel, Richard Glatzer and Wash Westmoreland’s Oscar-winning film tells the story of renowned linguistics professor Alice Howland who fights to stay connected to her family, friends and herself after being diagnosed with early-onset Alzheimer’s disease.

Lisa Genova, PhD is the New York Times bestselling author of Still Alice, Left Neglected, Love Anthony, Inside the O’Briens, and Remember: The Science of Memory and the Art of Forgetting. Her TED talks on Alzheimer's and memory have been viewed over 7 million times.

Rudolph E. Tanzi, PhD is the Director of the Genetics and Aging Research Unit, Vice-Chair of Neurology, and Co-Director of the McCance Center for Brain Health at Massachusetts General Hospital. He also serves as the Joseph P. and Rose F. Kennedy Professor of Neurology at Harvard Medical School.

To ensure that you will receive a link to access the event, register now.