Perspectives on Performance with Isaac Butler 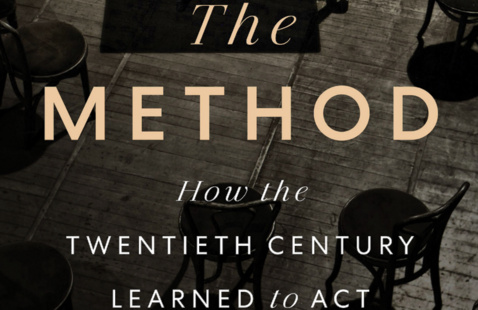 Theater, Dance & Media welcomes cultural critic and historian Isaac Butler for its first Perspectives on Performance artist talk of the year, back in person! Isaac Butler is the coauthor (with Dan Kois) of The World Only Spins Forward: The Ascent of Angels in America, which NPR named one of the best books of 2018. Butler’s writing has appeared in New York magazine, Slate, the Guardian, American Theatre, and other publications. For Slate, he created and hosted Lend Me Your Ears, a podcast about Shakespeare and politics, and currently co-hosts Working, a podcast about the creative process. His work as a director has been seen on stages throughout the United States. He is the co-creator, with Darcy James Argue and Peter Nigrini, of Real Enemies, a multimedia exploration of conspiracy theories in the American psyche, which was named one of the best live events of 2015 by the New York Times and has been adapted into a feature-length film. Butler holds an MFA in creative nonfiction from the University of Minnesota and teaches theater history and performance at the New School and elsewhere. He lives in Brooklyn.