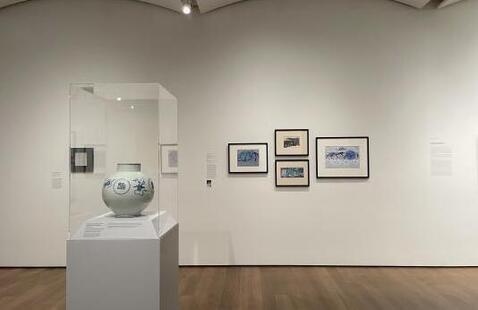 Join Suna Cha for a survey of Kim Whanki’s career as well as an analysis of four of his gouaches, which are currently on loan to the museums and are being exhibited for the first time.

“Where, in what form, shall we meet again?” is a verse Whanki borrowed from Korean poet Kim Kwang-sŏp to title a series of “dot paintings” he made while living in New York in 1970. The words encapsulate both his sense of nostalgia for his native homeland and his fascination with encounters between line, shape, and color. As artists searched for alternative modes of expressing Indigenous identity following the crises of colonialism, war, and geopolitical division, Whanki’s lyrical approach to abstraction and fondness for nature blazed a new path for modern Korean art.